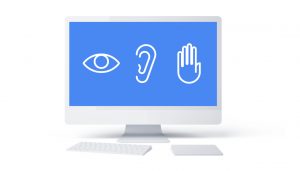 ADA Compliance for Websites: Why It’s Important and What You Need to Know

According to the United States Census Bureau, 56.7 million Americans have some type of disability. As the population ages, this number will continue to increase and is expected to double to 98 million by 2060. Individuals who have vision, hearing or physical disabilities will make up approximately 20 percent of the population and will encounter significant challenges accessing websites, applications and documents online.

Read more • Comments Off on ADA Compliance for Websites: Why It’s Important and What You Need to Know 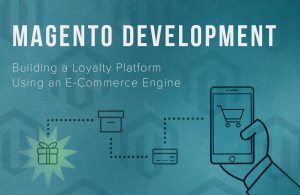 Loyalty programs come in all varieties, from loyalty cards to membership based programs, and no one type is better than the others, let alone perfect. E-commerce loyalty programs are one of the most common types that the Pyxl team deals with on a daily basis. With the average U.S. household subscribed to around 22 different programs – how can your business afford to not offer one as well? 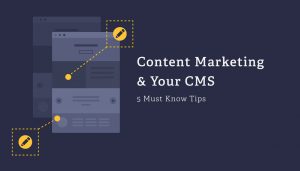 By Jerod Mills in CMS, Development, Pyxl Blog, Wordpress
This post originally appeared on the Pyxl Blog. The ability to quickly create, market, and drive leads to your content is the basis for successfully implementing an effective Content Marketing strategy. Integrating your content creators into a well developed content management system (CMS) is the keystone of being able to get content created, scheduled, and ready to post. Here are 5 tips that will help your organization when planning for the roll out of a new CMS:
Read more • Comments Off on 5 Must Know Tips for Content Marketing and Your Content Management System 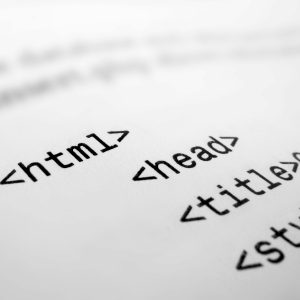 Web applications are everywhere, from Facebook to Instagram, Craigslist to Amazon, and they consume a majority of our Internet usage. Gone are the days of having applications that are tied to specific operating systems or platforms.  Web applications make interaction much more user-friendly by pushing data and interaction onto the web.  The question arises on how to not only get one of these applications made for your company, but how to make it successful. 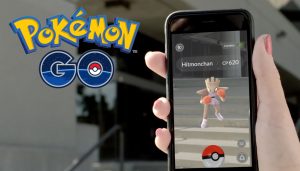 Pokemon Go: A Look at Virality, Being Technologically Outdoors and Server load

By Jerod Mills in App Development, Pyxl Blog, Technology
This post originally appeared on the Pyxl Blog. Pokémon Go has been out for a full week now, and although it has seen its fair share of issues, it seems everyone has caught the Pokémon bug. Pokémon gained popularity in the 1990s originally as Game Boy games and quickly spread to videos, cards, toys, and books. It’s the second most successful video game franchise behind the Mario franchise, and for good reason. Pokémon uses the freemium model, providing a free download, with the option to buy coins and other sundries within the app for pay. With the release of Pokémon Go, cities everywhere are now dotted with head-down, phone-equipped, battery-draining Go players.
Read more • Comments Off on Pokemon Go: A Look at Virality, Being Technologically Outdoors and Server load 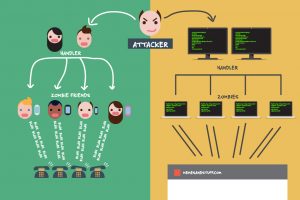 A New Breed of Zombies: DDoS

By Jerod Mills in Technology, Zombies
This post originally appeared on the Pyxl Blog. The senior developers just returned from a weeklong gathering of fellow Ruby on Rails developers in Chicago.  We heard from a variety of thought leaders including David Heinemeir Hansson (DHH).  DHH is the creator of Ruby on Rails and Basecamp, both of which are tools we use at Pyxl on a day-to-day basis.  The day we returned back to work, Basecamp went down for around 20 minutes due to a DDoS attack.
Read more • Comments Off on A New Breed of Zombies: DDoS

By Jerod Mills in App Development, CMS, Pyxl Blog, Technology
This post originally appeared on the Pyxl Blog. From zombies to political dramas, I’m hooked on good television.  This week it’s House of Cards, the sit-on-the-edge-of-your-seat drama that makes you rethink everything you thought you might know about the White House.  In the show, Frank Underwood said, “There are two kinds of pain. The sort of pain that makes you strong, or useless pain. The sort of pain that’s only suffering. I have no patience for useless things.”
Read more • Comments Off on Development: Doing More by Doing Less

By Jerod Mills in Pyxl Blog, Technology, Web Development, Zombies
This post originally appeared on the Pyxl Blog. With the return of The Walking Dead, zombies are on the hearts and minds of many Pyxlites. Zombies come in many forms, from slow ones (Romero, The Walking Dead, etc.) to fast ones (28 Days Later, Left 4 Dead, etc.) and every combination in between.
Read more • Comments Off on How to Zombie-Proof Your Website